“You press the button, we do the rest” 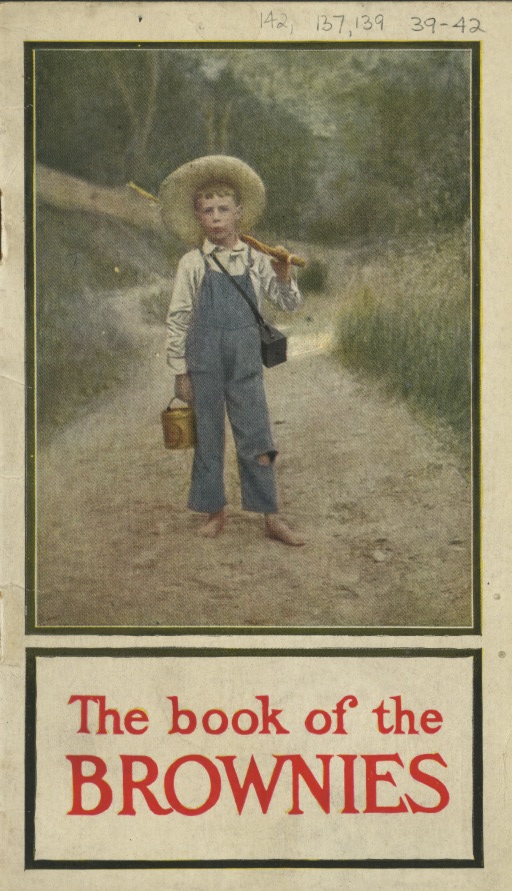 In 1879 George Eastman went to London to obtain a patent for his plate-coating machine. In 1880 he obtained an American patent for the machine, rented a third floor loft in Rochester and began to manufacture dry plates commercially.  The Eastman Dry Plate & Film company was formally established in 1881. George began a lifetime of devotion to photographic research and innovation. Continually creative in his approach of mixing the best business concepts with the latest and greatest technological ideas George Eastman’s Kodak Company made photography available to everyone. Kodak dominated the world of photography for over 100 years.

The Basic Business Principles of Kodak*

Research and the development of new products were key concepts for Kodak and they grew into a huge company. 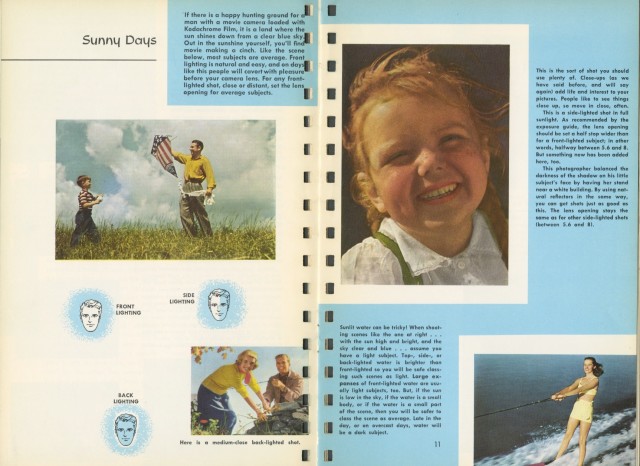 1884 – announced the production of film in rolls which was to be the basis of motion picture film used by the early filmmakers.
1891 – George Eastman began to produce the Ordinary range of cameras.
1900 – the first Brownie camera announced.
1913 –Kodak announce the first prepackaged dental x-ray film.
1930 – To celebrate the 50th year of Kodak the George Eastman Company offered a special edition camera FREE to any 12 year-old child in the United States or Canada.
Amazingly 557,000 FREE cameras were claimed.
1935 – Kodak introduced Kodachrome, a color reversal stock for movie and slide film.
1963 – Kodak introduce the Instamatic camera.
1966-68 – Kodak film and equipment journeyed aboard Lunar Orbiter spacecraft to map the moon’s surface.
1969 – In July, Apollo 11 astronauts used the lunar stereo close-up camera to photograph the lunar soil. The film was brought back to earth: the camera, designed and built by Kodak, remains on the moon.
1975 –Steven Sasson, an electrical engineer at Kodak, invents the digital camera.
1980 – In the centenary year the Eastman chemicals division announced annual sales of over $1 billion.
1986 – Kodak create the world first megapixel sensor.
2003 – the Kodak EasyShare LS633 Digital Camera enters the scene.

January, 2004 – Kodak announced that it would stop selling traditional film cameras in Europe and North America.
April 8, 2004 –Kodak was delisted from the Dow Jones Index.
January 2009 – Kodak posted a $137 million fourth-quarter loss and announced plans to cut up to 4,500 jobs.
June 22, 2009 – Kodak announced that it would cease selling Kodachrome colour film after 74 years of production (please see the beautiful work of William Christenberry and his book Kodachromes (TR659 .C47 2010) and the just released William Eggleston Chromes to realize just how beautiful kodachrome was.
September 2011 – Kodak hired law firm Jones Day for restructuring advice and its stock dropped to an all-time low.
January 2012 –Kodak received a warning from the New York Stock Exchange that it could soon be de-listed.
January 19, 2012 – Kodak filed for Chapter 11 Bankruptcy Protection.

*the company had been called the Eastman Kodak Company since 1892 although the name Kodak had been registered in 1888.