Posted on September 26, 2020 by Bernard Yenelouis

What are archives meant to do? Materials held in suspension for eternity, they hover between the inert death of purpose and a potential for future measurement. Like embalmed body parts in an Egyptian tomb meant to transport ritual order from the past to our world. Do we understand it entirely? Like an annoying child we need to ask Why?

The misstep between past and present may be our one moment of grace with this stuff. In the official dimension of archives, the archive is a monster of administration, out of human hands. In the Orson Welles film Citizen Kane (RKO, 1941), the archive of Kane’s guardian is a parody of stuffy rules, offering little to no retrospective insight into Kane’s life.

The measurements with which archives are constructed are intended to rule the house, as it were, and be firm with the sureness of eternity. Such inflexibility wears poorly over time, however: perhaps that is why archives are often difficult to reach, to conceal the poorness and oversights of their service to memory.

This can be seen in the Harun Farocki film Images of the World and the Inscription of War, 1988: Allied World War II aerial photographs in Germany were intended to locate an I.G. Farben chemical plant. In mapping of the plant, the nearby Auschwitz concentration camp was also identified, but overlooked until noticed by CIA image analyst specialists in the 1970s. The archive is about control, management and organization. 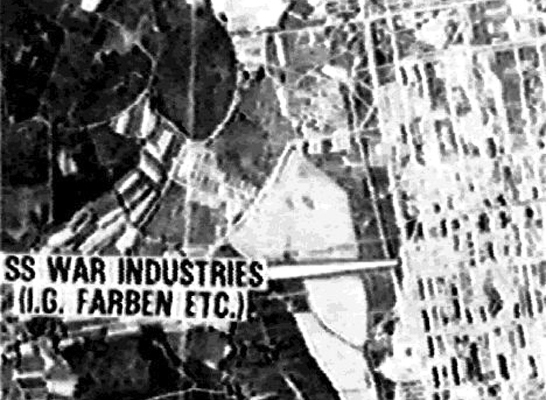 from Images of the World and the Transcription of War, dir. Harun Farocki, 1988 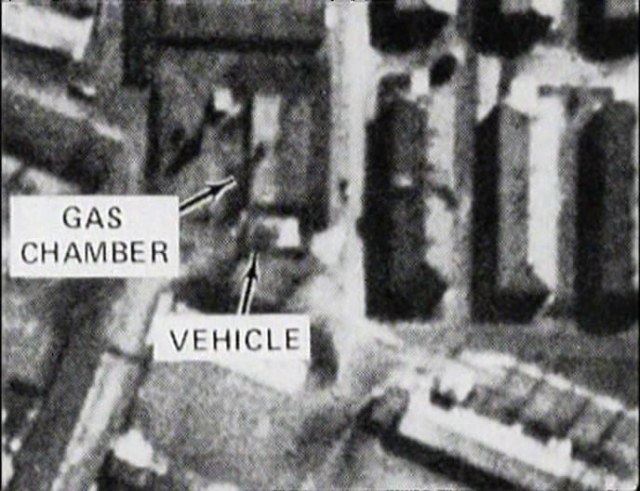 from Images of the World and the Transcription of War, dir. Harun Farocki, 1988

Archival form could be said to haunt the artistic use of photography. Is this related to the Kantian idea of disinterest as a component of aesthetic judgement, proof of its objectivity outside of the tastes and distinctions of flawed, individual bodies? In the US, an understanding of formalist photographic truth informs practices from Paul Strand’s portfolio in Camera Work in 1917 up to John Szarkowski’s years as curator at the Museum of Modern Art. The institutional shaping at MoMA had begun with Lincoln Kirstein and Julien Levy in the 1930s, with the valorization of Walker Evans as the existential photographer-artist par excellence, and the acquisition in 1968 of the bulk of the estate of Eugene Atget, through photographer Berenice Abbott. The ideal is both vernacular and formal.

In the realms of conceptual, pop and minimal art, the model of photographers/teachers Bernd and Hilla Becher in Dusseldorf also floated a technocratic model through the art world, with a vision of vision, as it were, of the machine replacing the eye, through repetition and seriality.  The relative poorness of materials and the lack of expression in  this vision could be addressed through the book projects of Ed Ruscha, for example, and other books that used commercial and amateur (i.e. “non-artistic”) sources, such as Michael Lesy’s Wisconsin Death Trip, Mike Mandel’s Evidence, and the many works of Hans-Peter Feldmann. Appropriating archives could violate a sense of innate linearity to the photograph. Such a disruption would not be found in classicizing black-and-white formalist photography, which emphasized a valorized Artist/Vision and Fine Print. Misuse (as it were) of archives utilized cheap reproduction, lowbrow appropriation and suspect authorship.

Pablo Lerma’s Greenfield is built from a discarded collection of photographic negatives and prints from a defunct studio in Greenfield, MA, kept in manila envelopes with perfunctory notations. This forms the basis of the image component of the book. Lerma outsources images to a variety of peer artists and writers to spin text from the images, of which nothing is known beyond the notations on the envelopes.

Divided into two components, the physically smaller volume of writing is spiral bound on top of the larger image archive, a structural echo of the recent publication of Jo Ann Walters Wood River and Blue Pool (Ithaca: ITI, 2018).

To call this collection an archive is inexact in terms of its purpose. Beyond geography, any continuity throughout the groupings is, as far as we can tell, by chance. There’s no statecraft involved, only the structure of capitalist production and waste. Could that be an actual structure. In Lerma’s book the images have a smooth dullness which functions as a visual logic that allows all to be looked as as one. It is very easy if not downright pleasant to look at. But what does that mean?