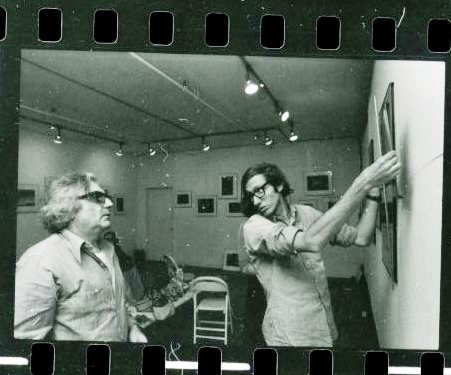 Margin of Life was a book (published in both English and Spanish) and an exhibition by Cornell Capa. It was produced to coincide with World Population year in 1974 and an International Fund for Concerned Photography Task Force was set up for the occasion which worked with the International Population Program at Cornell University. The project was essentially about social justice and planned-parenthood.

“It’s not the slums that are marginal,
it’s the people, it’s us . . .
We are on the margin of health,
The margin of education,
the margin of work;
We cry to the four winds
That we don’t  want to be marginal . . .”
–Slum dwellers’ petition to Congress (p.7)

An event took place a The Center for Inter-American Relations on September 9th 1974 with an opportunity to see some of the photographs from the project exhibited and a panel discussion on planned-parenthood.

For the 1975 exhibition, Margin Of Life was billed as a “One Man Show: Cornell Capa, Margin Of Life” from the Soho Photo Foundation held at the Alfred Stieglitz Gallery, December 7th to December 30th 1975. The show was installed on December 5th according to the photographer. The dutiful photographer signed and dated the contact sheets of the installation. It is great to see Cornell working away with a hammer and to see him being there and totally involved with the installation process (even if the photographs are a little cloudy and somewhat of a poor quality *. . .). In these installations shots alongside Cornell we see the ever constant support that he always received from Edie Capa and how she always there and involved with all of Cornell’s projects. Images like this are a great behind-the-scenes insight for researchers and historians as they give us a real sense of just how it all happened back then. 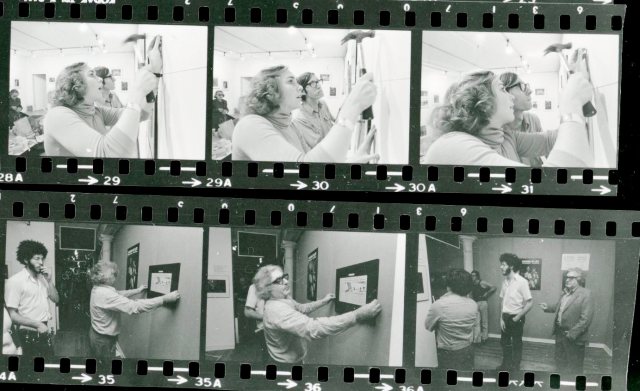 “Images at their passionate and truthful best are as powerful as words can ever be. If they alone cannot bring change, they can at least provide and understanding mirror of man’s actions, thereby sharpening human awareness and awakening conscience.”  – Cornell Capa

Margin of Life is not a happy or hopeful book/exhibition but it is exacting in its reality and stark portrayal of the grim problems that faced Latin America then and now. What the poor want and what they need are good jobs, houses, schools, healthcare, welfare, land reform, hope and ideology. What the poor are getting is the opportunity to become poorer. Margin of Life is a journey through the issues of poverty and population, war and colonization, working women and birth control. The conclusion at the time of publication was the need for radical action and here we are now over forty years later and still waiting.

* If you are wondering about the poor quality of the installation shot images [only teasing!]. . .Photography credit for the photos goes to . . . 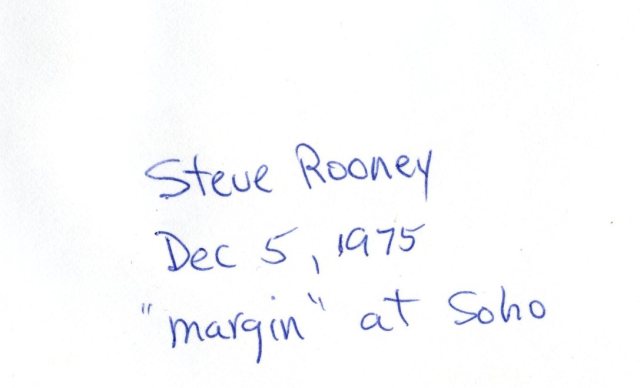