ASMP and the Declaration of Conscience

The American Society of Magazine Photographers (ASMP) was established in 1944 by a pair of New York based photographers. The ASMP was, and still is dedicated to connecting fellow photojournalists in order to advocate for their rights to decent wages and copyright protection. 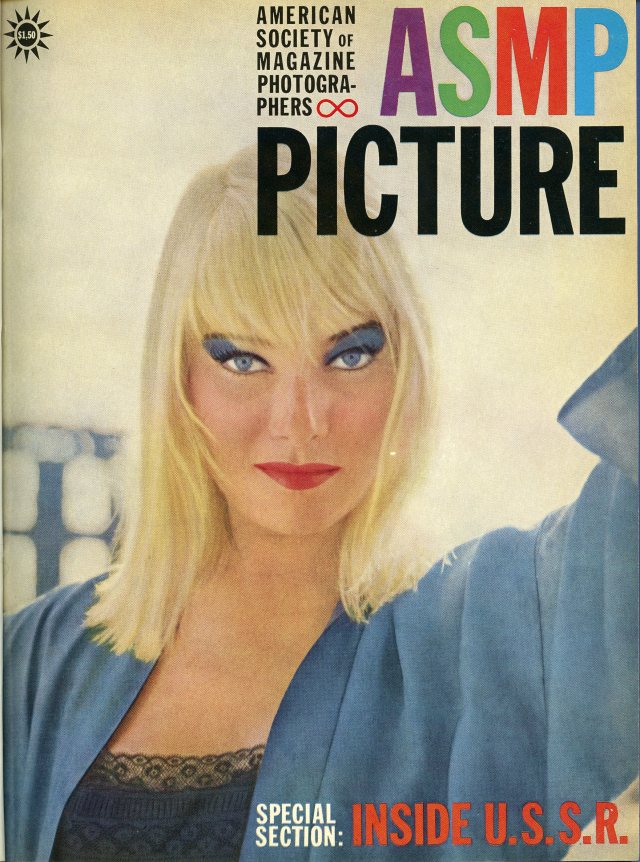 Ten years after their formation, from approximately 1954 to 1968, the ASMP was becoming increasingly  troubled by Magazine editors mistreatment of freelance photographers. Cornell Capa was particularly upset by several actions and disagreements with the staff of Time-Life. In an undated note, Capa outlines the escalating issues between photographers and Life Magazine staff members.

Part of Cornell’s timeline of precipitating events with Time-Life staff.

In light of these disagreements, the ASMP Board of Governors, Cornell Capa, ASMP President Toni Ficalora, and ASMP lawyer Howard Squadron decided to draft a “Declaration of Conscience.” The Declaration was released on December 2, 1967, and included the list of resolutions decided on by the board. The Declaration highlighted the board’s desire that magazines engage in rightful payment and respect of copyright of photojournalists. Copies of the declaration and personalized letters were mailed to editors of major picture-publishing magazines, including National Geographic, Sports Illustrated and (perhaps most pointedly), Life Magazine Photography Director Richard O. Pollard.

Draft of “A Declaration of Conscience.”

“…For several months. the ASMP has been receiving information from members and other photographers that a number of publishers — including Time, Inc. -are increasing economic pressure to retain all rights to photographs. We have received confirming evidence in the form of memos and proposed contracts prepared by various publishers. I wish I could transmit to you the feeling of sorrow I had talking to a number of photographers whose pride as artists and men have been compromised, because they have been afraid, as individuals, to express their true belief concerning ownership of their own photographs…”

On December 3rd, 1967, the Declaration of Conscience (including a list of supporting photographers) and the Photographers’ Bill of Rights was mailed to all ASMP members. Signatories to the list included such photographers as Diane Arbus and Edward Steichen, in addition to working photojournalists.

The Declaration of Conscience was published to the public in the January issue of Infinity, ASMP’s monthly magazine. Although this effort did create a dialogue between editor and photographer, the squabbles continued, and Capa ultimately departed Life Magazine in November 11, 1968.

Cornell Capa’s copy of January 1968 issue of Infinity, including “A Declaration of Conscience” and “Photographers’ Bill of Rights”

The resignation came first in a memo to friends and colleagues wherein Capa announces “he has severed his working relations with Life Magazine and requested that his name be removed from the masthead.” In closing Capa also states, “If this impotence to be continued, we may consider the use of an epitaph on our tombstone, a quote from an unnamed assignment editor of Life: ‘Photographers will never stand together’. I did not think he was right.”