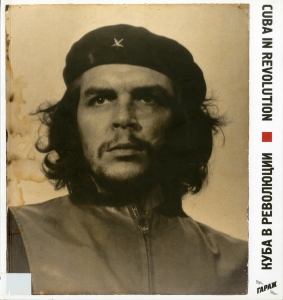 Freedom to Do and Undo: Cuba in Photo Books

The larger picture of Cuba that could be gleaned from our collection of photo books is limited by circumstances: the long-term sanctions against trade with Cuba by the United States and the cultural politics generated during the Cold War. Since the “end of history,” as Francis Fukuyama referred to the collapse of the Soviet Union in 1989, we have had to contend with the hybrid mappings of Cuba by the First World as an exotic theme park of old cars, great music, and an oppressed but sensual populace stuck in a now impossible past.

Beyond the dizzying contradictions in Cuba’s representation in the United States, from potent revolution to perfect vacation, we can examine Cuba’s shadowy relation to the United States, whether traced by the intrepid journalists intersecting with dictators and revolution, or in the wanderings of photographers in a tropical land untouched by the Protestant work ethic that distinguishes our everyday existence. There is a touch of the baroque in the old palatial residences and fortifications, so out of step with our Fordist and post-Fordist economies.

“The end of history” also implies the end of historical time. But if our eternal present needs to be fed by constant consumption, we see in the daily life of Cuba that filters to our sanctioned vision such paradoxes as a constant re-use and retrofitting of almost all things we would have discarded and replaced long ago, along with a resilience that has little to do with the commodity fetish and the rigid timetables of our plugged-in everyday. Perhaps the fervid explorations of this “pearl of the Antilles” tell us more about our daydreams than about this small country ninety miles south of Florida. And in our mercurial economy, we can perhaps anticipate some future transformations nascent in the projects of our photographic explorers. 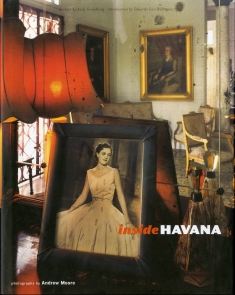 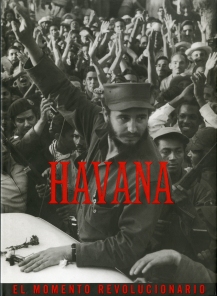 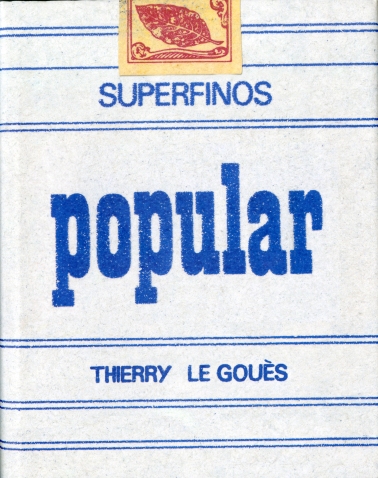 Library in New York, dedicated to the art of photobooks. View all posts by ICP Library