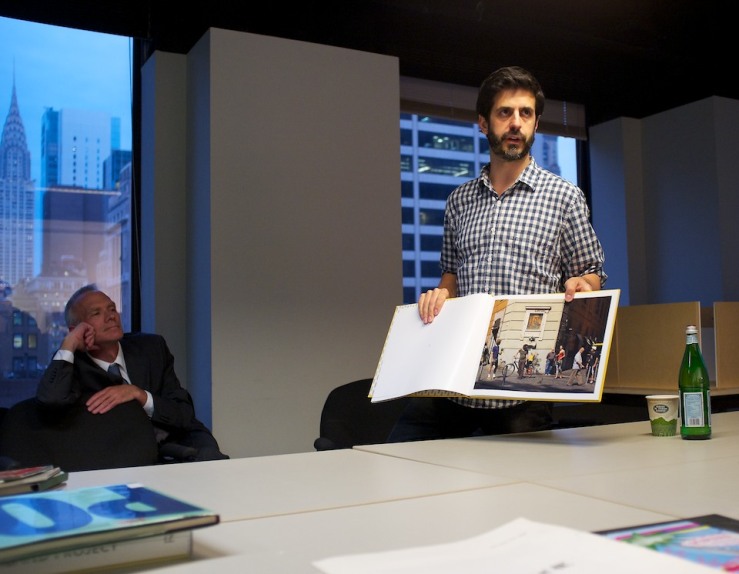 Alec Soth was poised and eloquent throughout as he spoke about his artistic practice and the books that have had a meaningful influence upon his life and work. Alec talked about his multiple and varied experiences in the world of photography: As a photojournalist on assignment with Magnum, as a teacher and as an artist, as a maker of fine art books and as an independent publisher. Alec Soth & LBM have produced some of the most unique and innovative contemporary artists’ books of our age and continue to push boundaries and question the very nature and form of the book. For this evening, each of his projects was brought to life through examples of his work and also some of the influential printed matter that sparked the original ideas. Alec emphasized the importance of his collaborations with other artists, designers and even members of his own family. But what was really important to Alec it seems was the importance of the ‘experience’ of a project – enjoying it, learning from it and living it.

It was great to see a copy of the magnificent Broken Manual and also the amazing American Postcards project (the Magnum Road Trip). Alec had just come down from Rochester, NY where he has been again working with the collective of Magnum blokes and blokesses on the “House of Photos” expedition. This is a project to document and to create an archive of Rochester at this moment in time. I cannot wait to see the results of this extraordinary photo experiment.

Alec is a truly charming and inquisitive photobook entrepreneur. 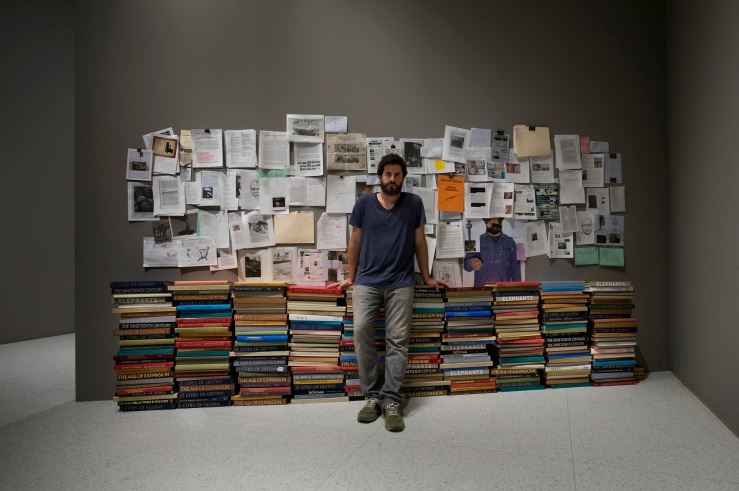 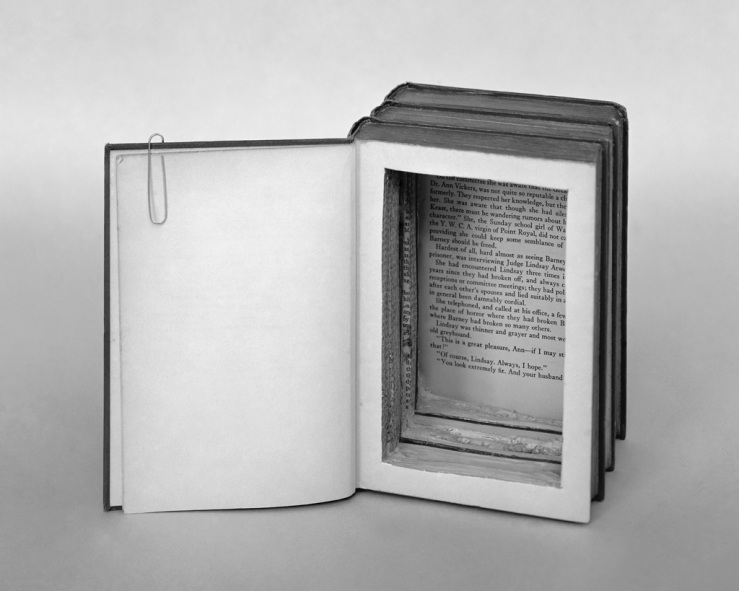